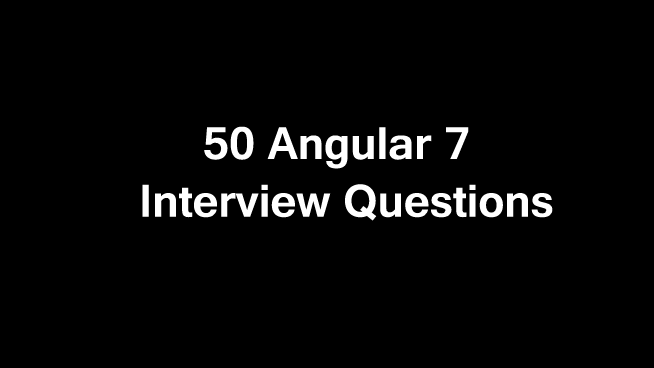 Here is the list of best Angular 7 Interview Questions .. 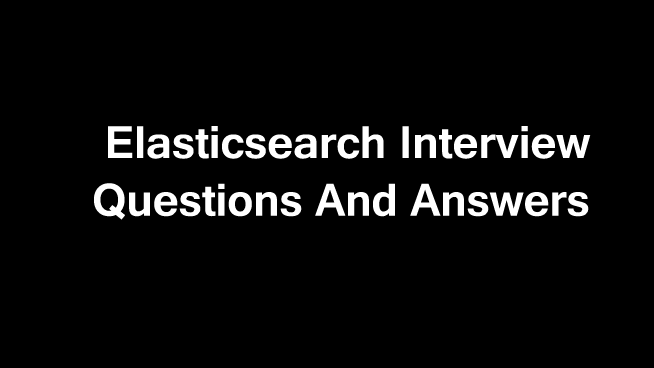 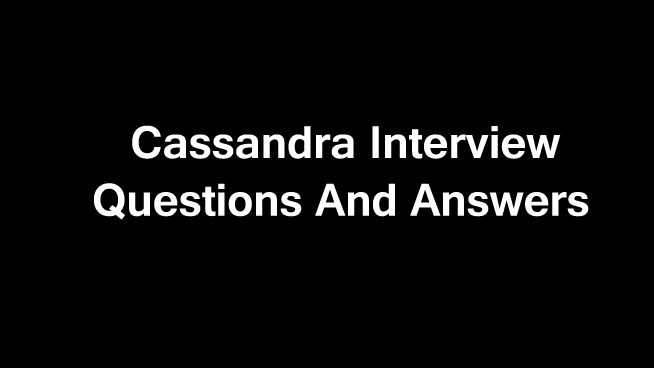 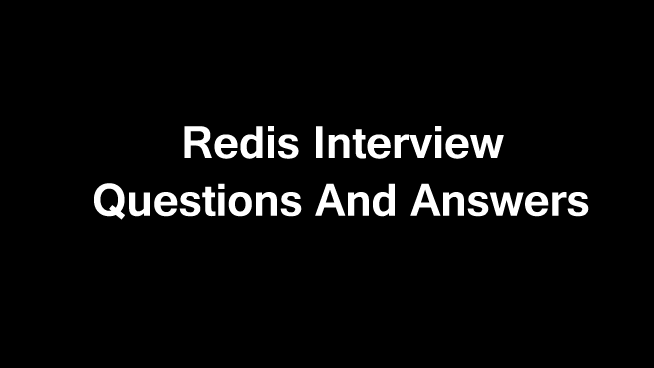 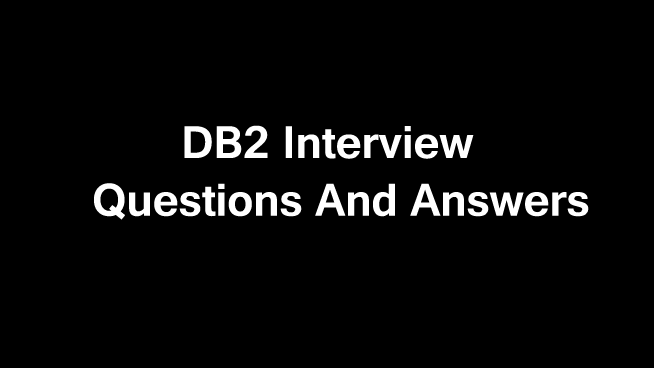 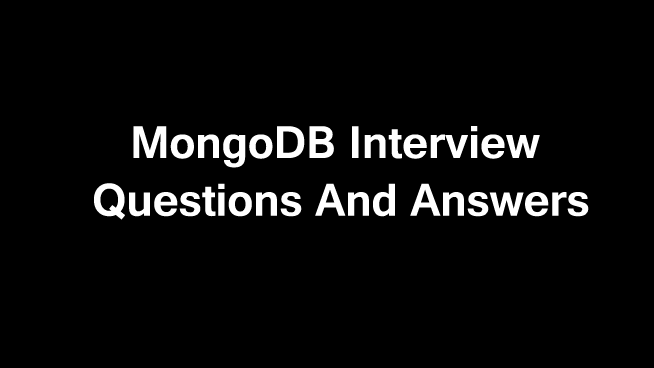 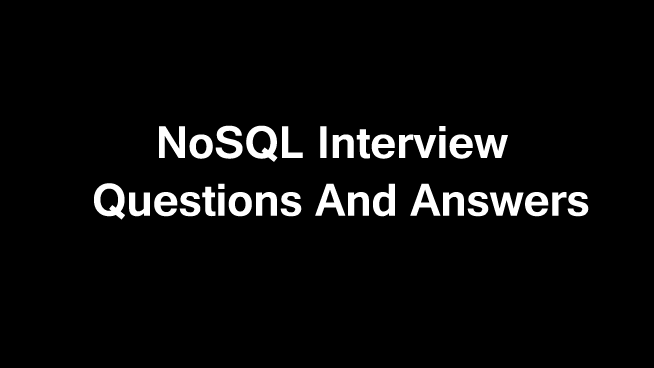 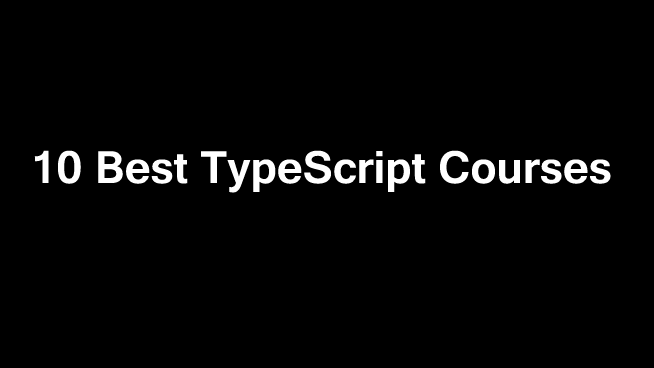 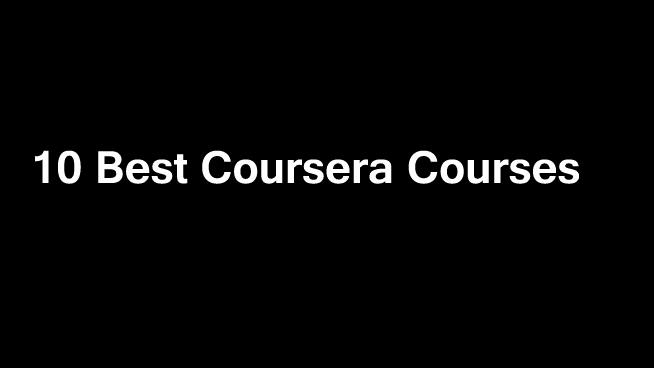 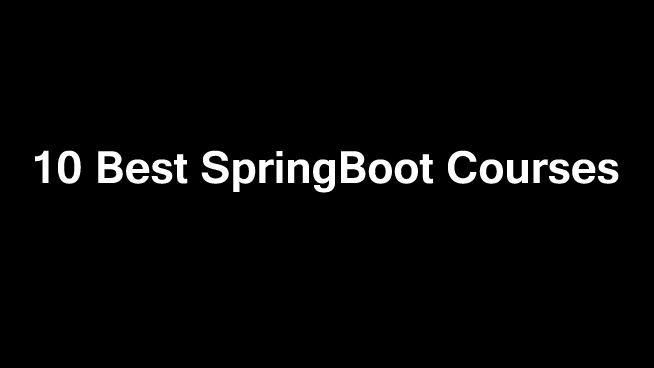 How to Improve Sales for Your Small Business by Improving SEO? 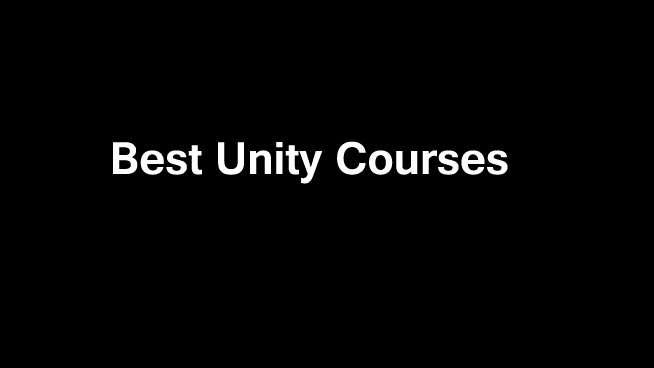