In this article, you will learn about Top 20 python libraries for machine learning and data science.

Python Program to Find Armstrong Number in an Interval 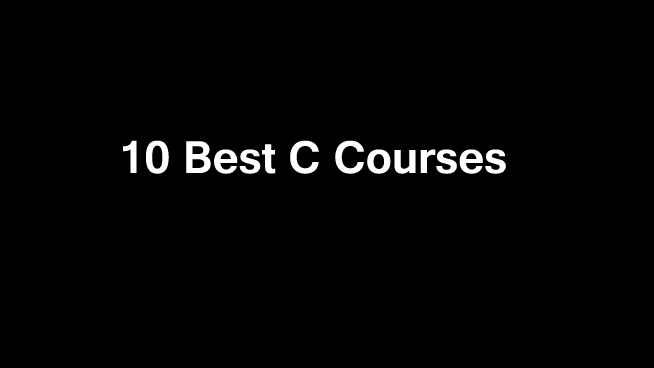 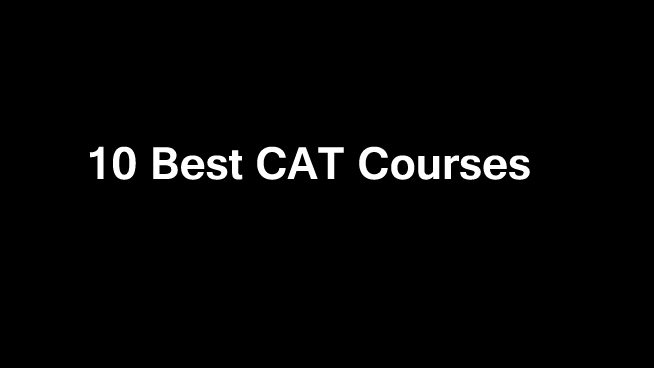 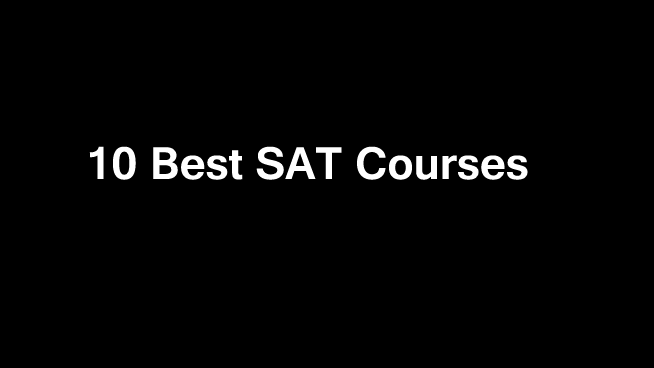 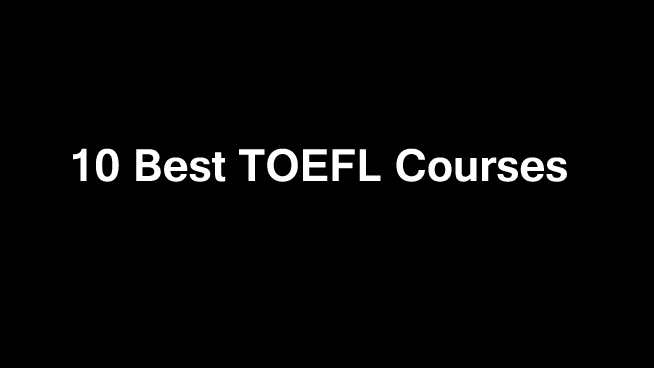 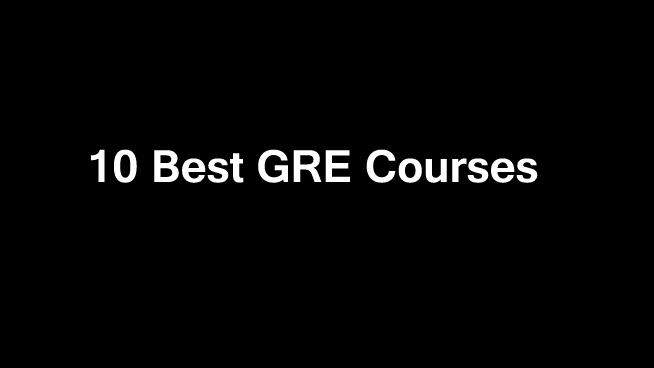